Once i stated, that i'll never release demos of my new games again (details in devlog).
With this demo, its different...
....it's NOT MY NEW GAME.

You can play the full 1st chapter (out of seven) of Polymerikum in the style of its initial prototype. It shows the original art concept before i modernized the game for a bigger audience at different distribution platforms.

THIS demo is NOT the crappy prototype,

it's a complete grafical rework of the first chapter from the full 2019s version. Maps, puzzles and story are the same, but textures, shaders, lighing, colors and the overall visual style is different.

It's not like: added fucking pixelation and KABOOOOOM it's retro.
Maybe got some psx influence, but it's NOT trying to copy the PSX style. I've played with my shader-code. It goes for its own art, like old MS-Paint dithered stuff.

I haven't planned to rework the whole game.

I thought, i should share it with players and other devs. Maybe i get some external thoughts on it... maybe not... maybe changing my mind. The story or puzzles won't be changed as they were balanced after listening over a year to player-feedbacks.

In 2018 I was a bit afraid that no one would play a story-rich adventure in that kind of artstyle. It was my first game and i never expected the lovely and honest feedback that i got after release. Photorealism isn't the key for better suspense. Less is often more. However, I do not regret the decision of moving to higher quality... it was more like a question remained: "What If.." 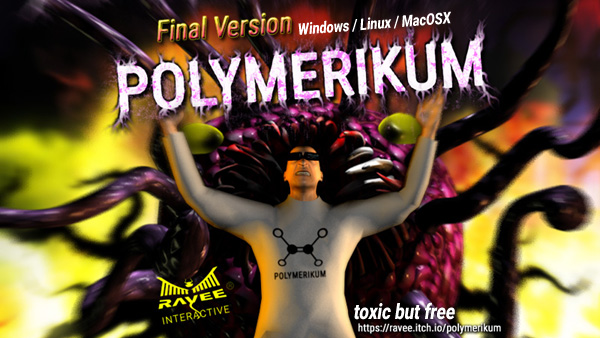 This demo tells you when you reached the end.

The trip could take about an hour but this depends on your puzzle-skills.

IMPORTANT:
DRAWERS DO NOT HIGHLIGHT IN THIS VERSION,
BUT THEY ARE OPEN/CLOSEABLE !

Here's a secret: If you like the story and want to play the other chapters 2-7, you can use the savegame this version has generated and put it into the modern versions folder. Logically it doesn't work in the opposite way.

Unpack with 7z or the usual WindowsOnboard unpacker. Execute the executeable, but don't kill it please 😄
Don't use WinRAR. 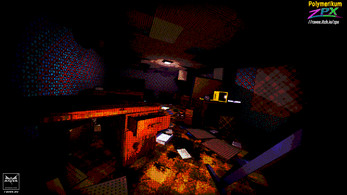 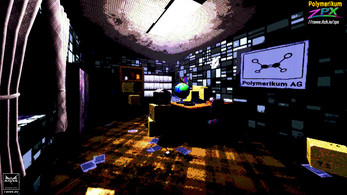 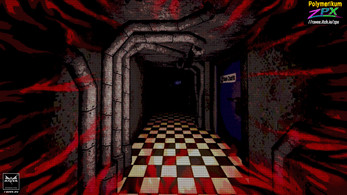 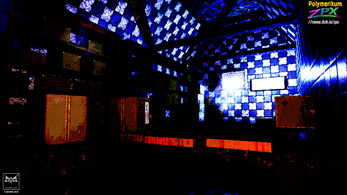